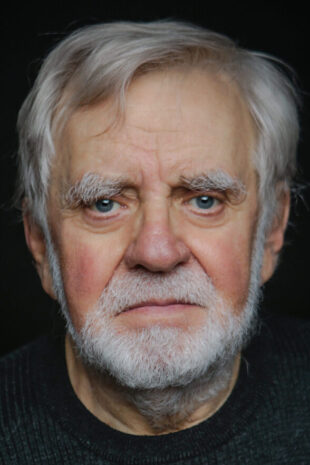 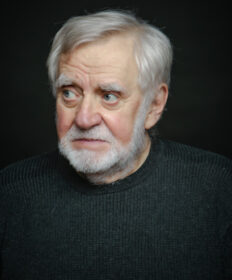 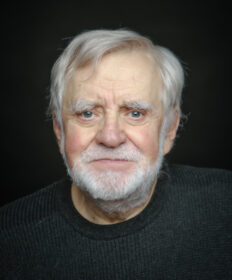 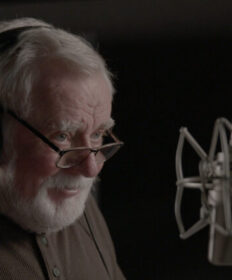 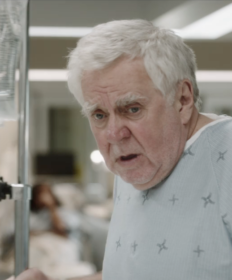 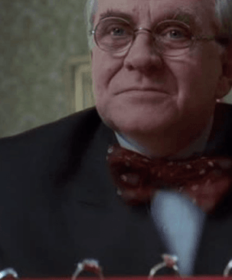 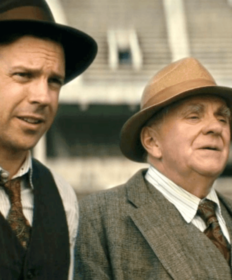 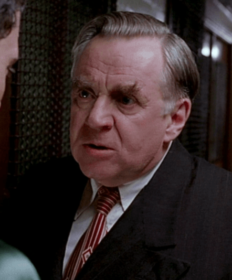 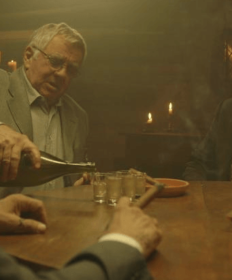 Vlasta Vrana has appeared in over 285 films, television, and theatre productions over the years.  You may have seen him recently in the tv series Transplant as well as the mini-series

The Truth about the Harry Quebert Affair,  the television series 19-2,  in the movie Glass Castle , as well as the movie Race and the Upside Down,  just to name just a few.

Mr. Vrana has also lent his voice to countless productions, giving life to animated characters on the screen as well as in many video games.  He is one of Canada’s leading voices and can be

heard regularly in films, television or on the radio.  These days he lends his voice to all IGA television and radio advertisements.

Mr. Vrana’s ability to interpret and give life to his characters was recognized early on in his career when he was nominated for a Canadian Film Award in 1975.

He also received the Montreal ACTRA Award of Excellence in 2005 and won the a best actor award from the Trenton (NJ) Film Festival in 2005.